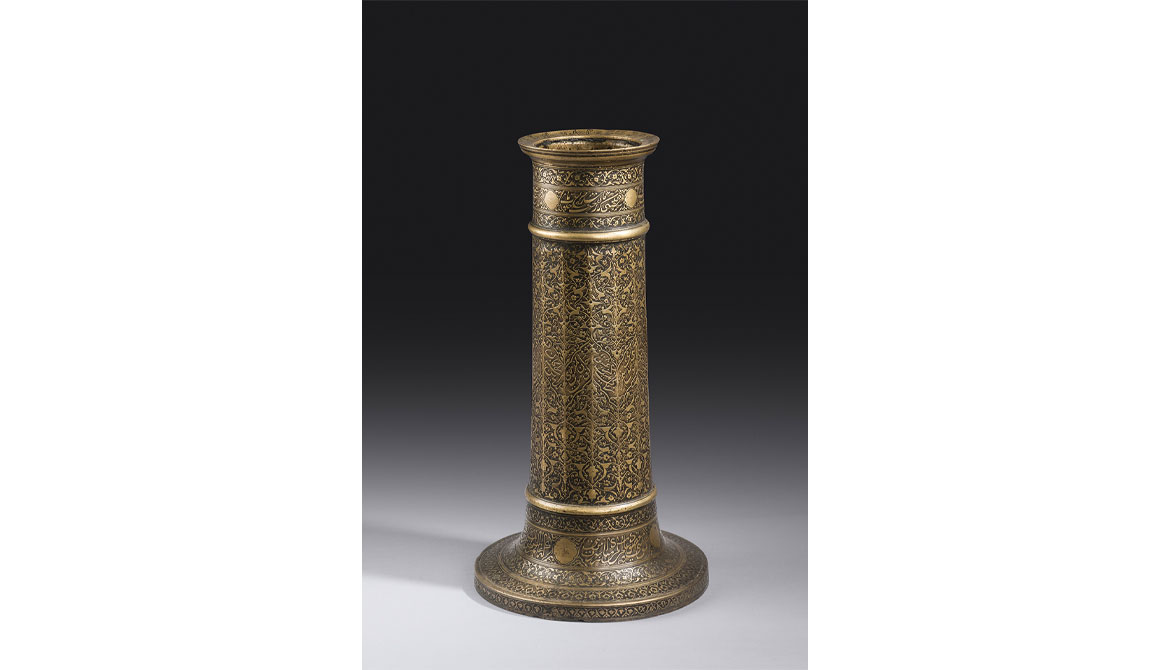 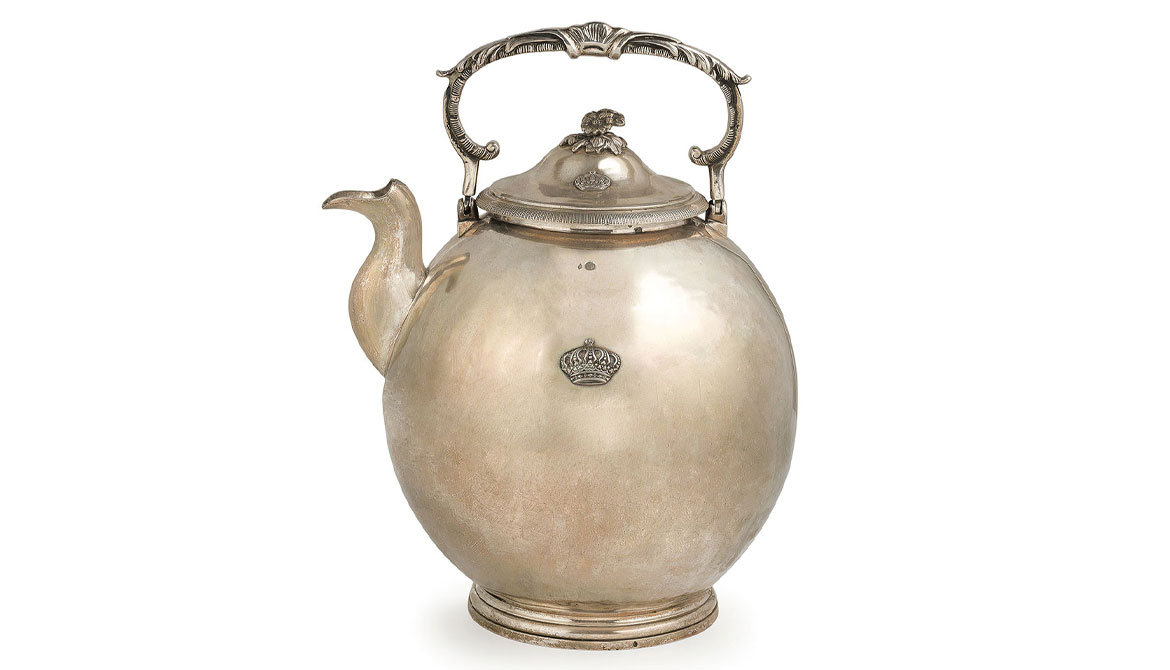 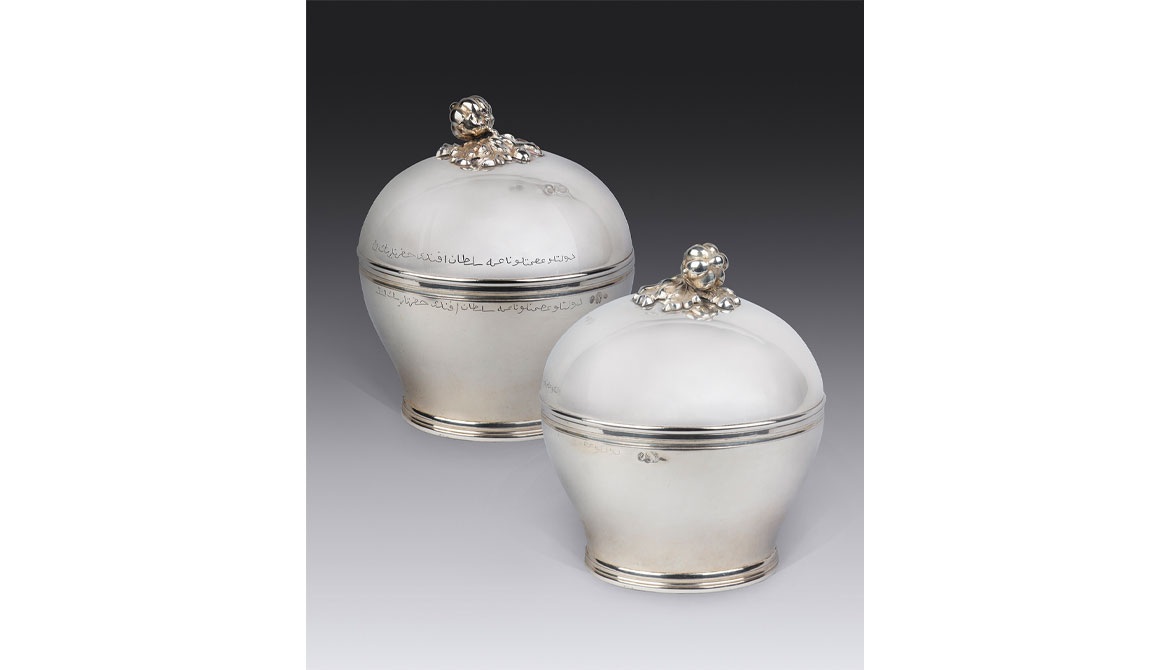 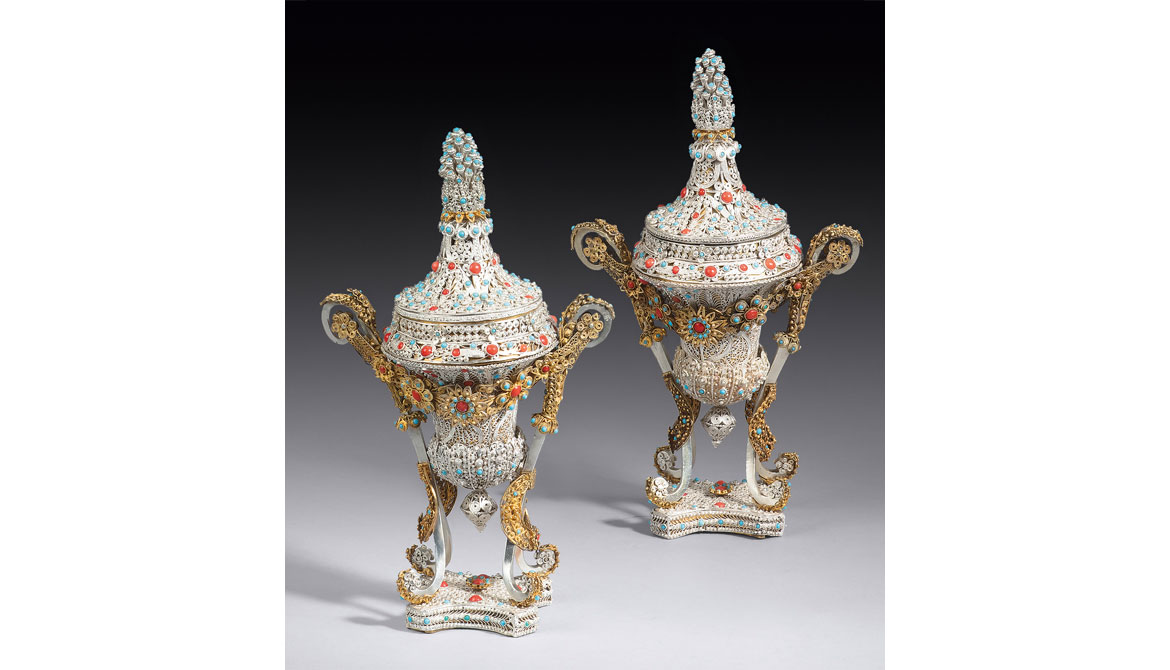 Turkey, 18th Century, Height: 21 cm. With pointed tops, bodies with two handles, resting on square base on four legs, the pair displays a high level of design and craftsmanship with intricate silver filigree [...] 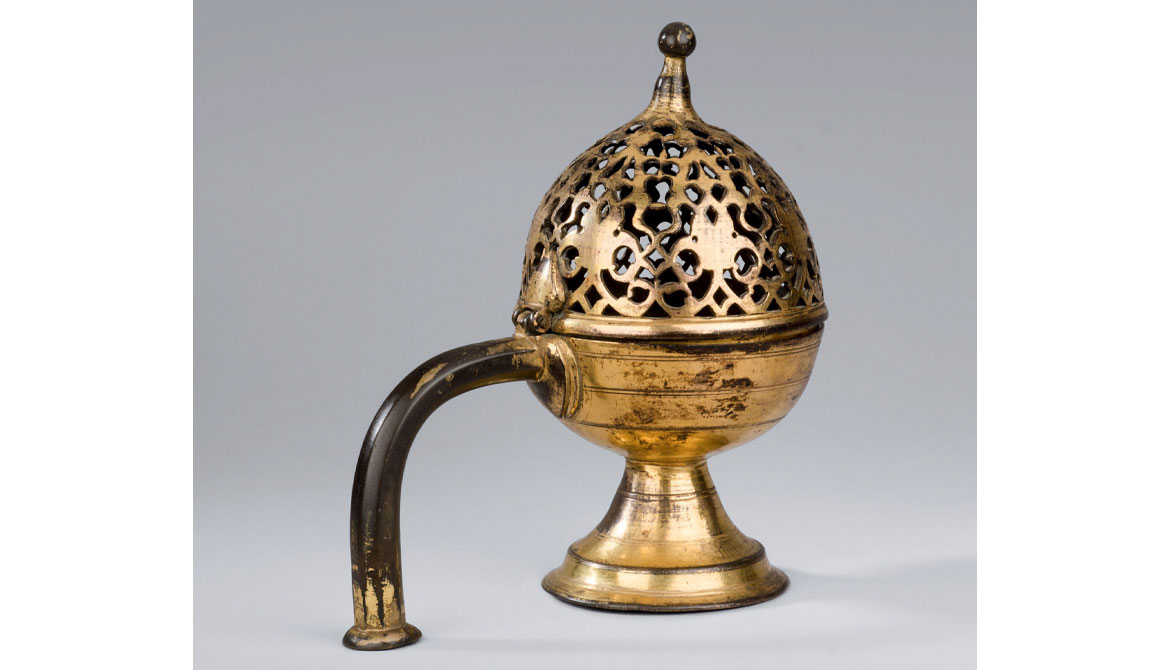 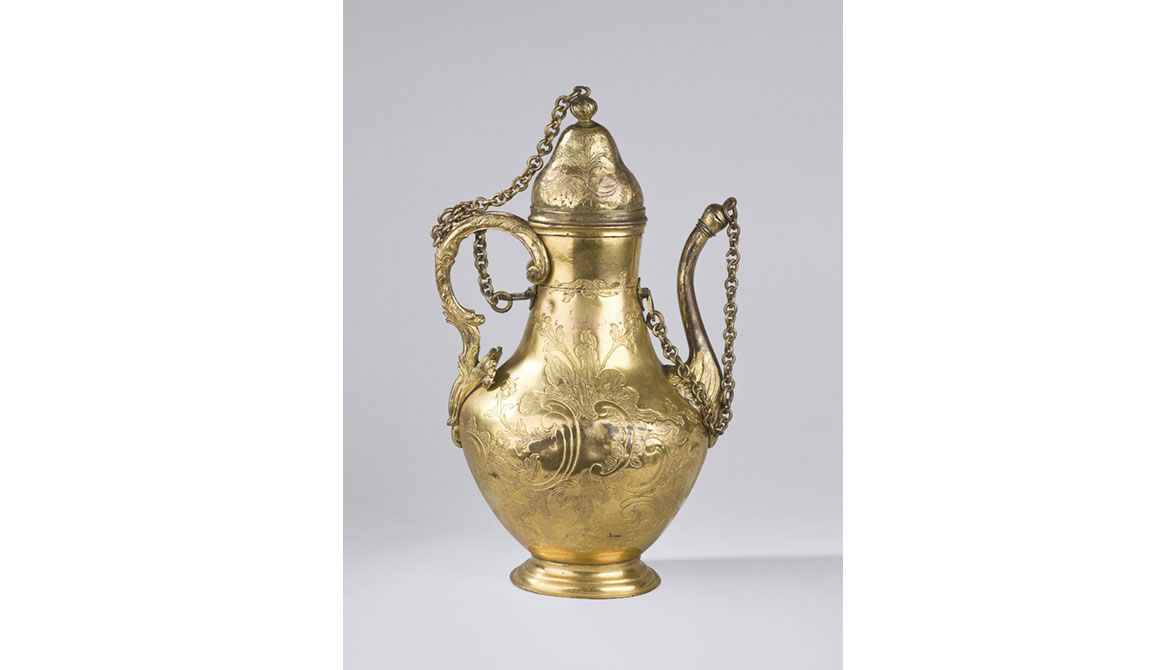 Turkey – 18th century – Height: 36.5 cm Of baluster form on a slightly splayed, bevelled foot, with a tall waisted neck and domed stopper with chain attached to body, the serpentine spout also with a [...] 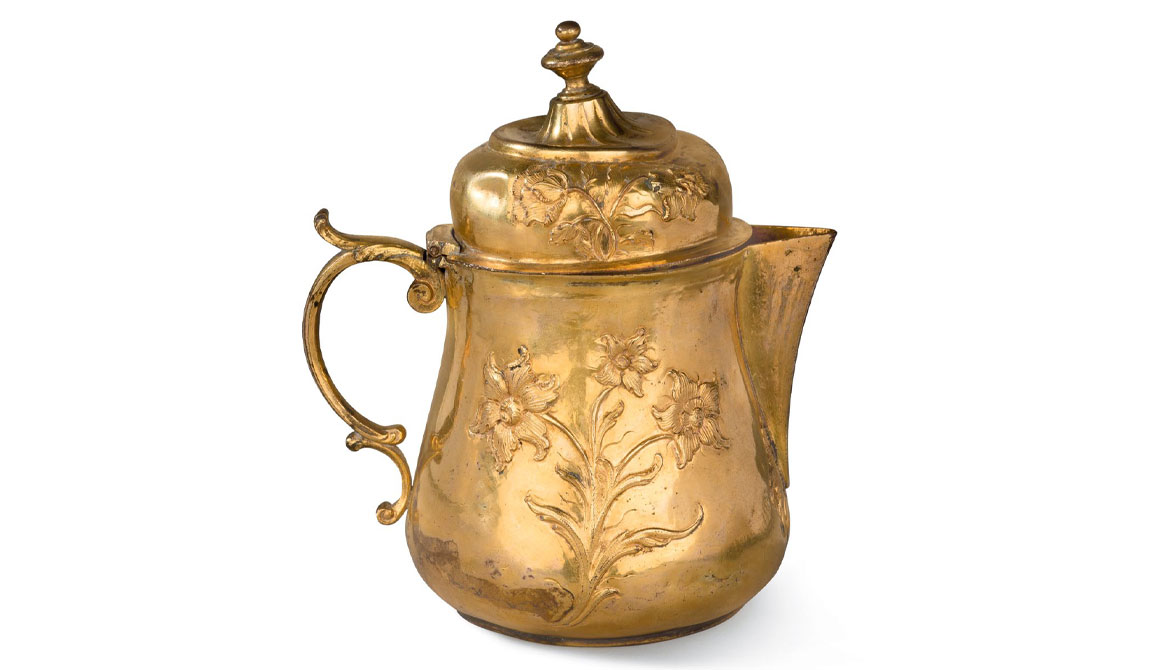 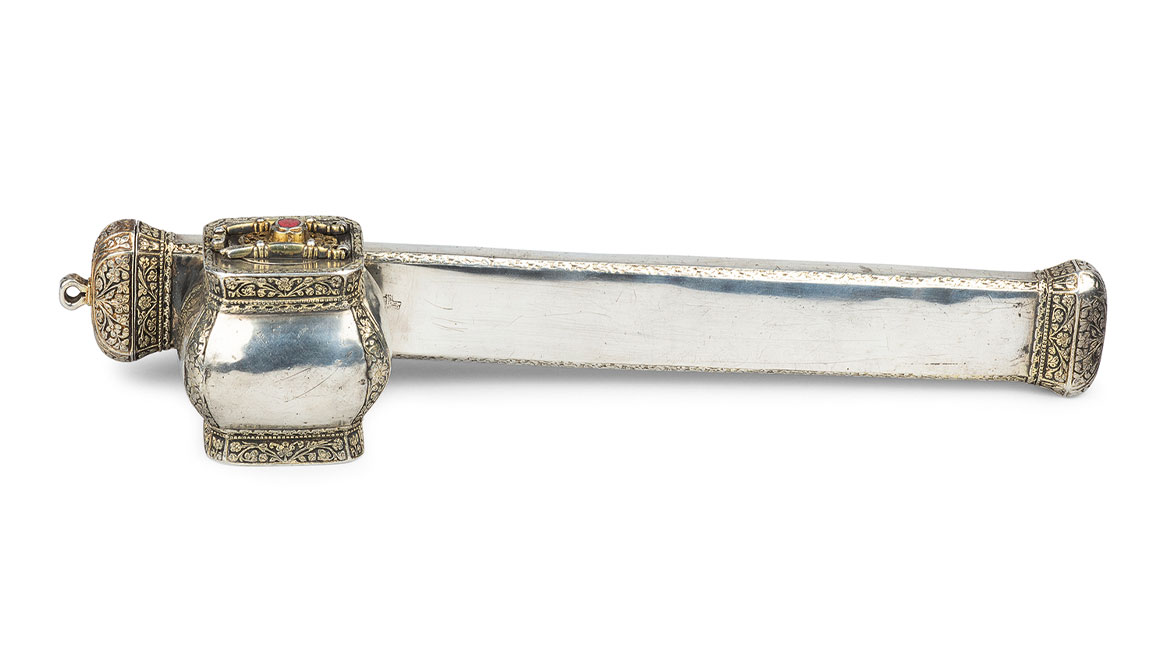 Turkey, Reign of Sultan Mahmud I (r. 1730-1754), Length: 30 cm The present pen-case is a rare, signed example of mid-18th century Ottoman metalwork. The artist Ismail b. Mehmed is recorded and his works documented. [...] 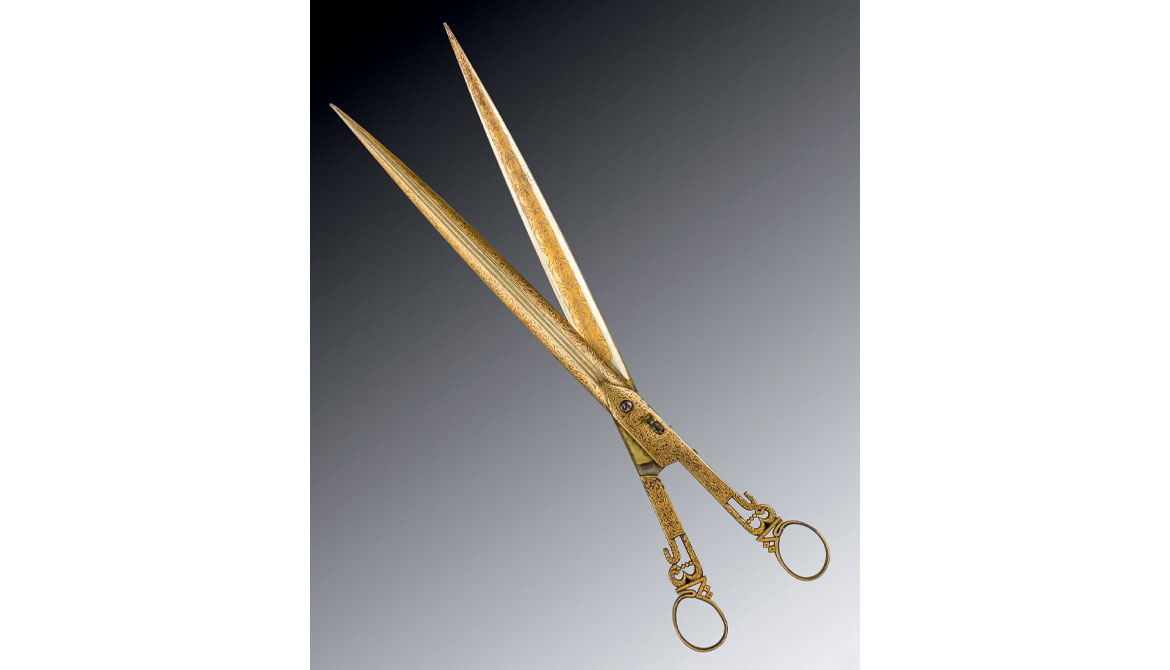 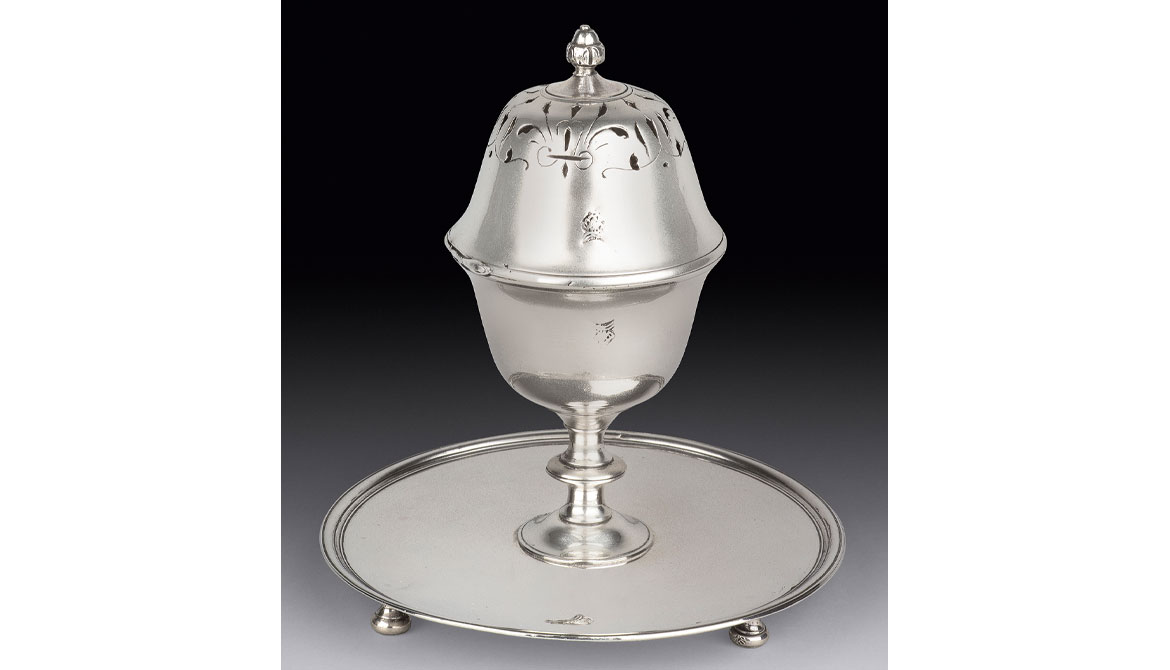 Turkey, Reign of Sultan Selim III (r. 1789-1807), Heigth: 13.8 cm Of bulbous form, the covered body of the burner sits on a circular dish. The cover, body and dish all stamped with the tughra of Sultan Selim III. [...]
We use cookies on our website to give you the most relevant experience by remembering your preferences and repeat visits. By clicking “Accept”, you consent to the use of ALL the cookies.
Cookie settingsACCEPT
Manage consent