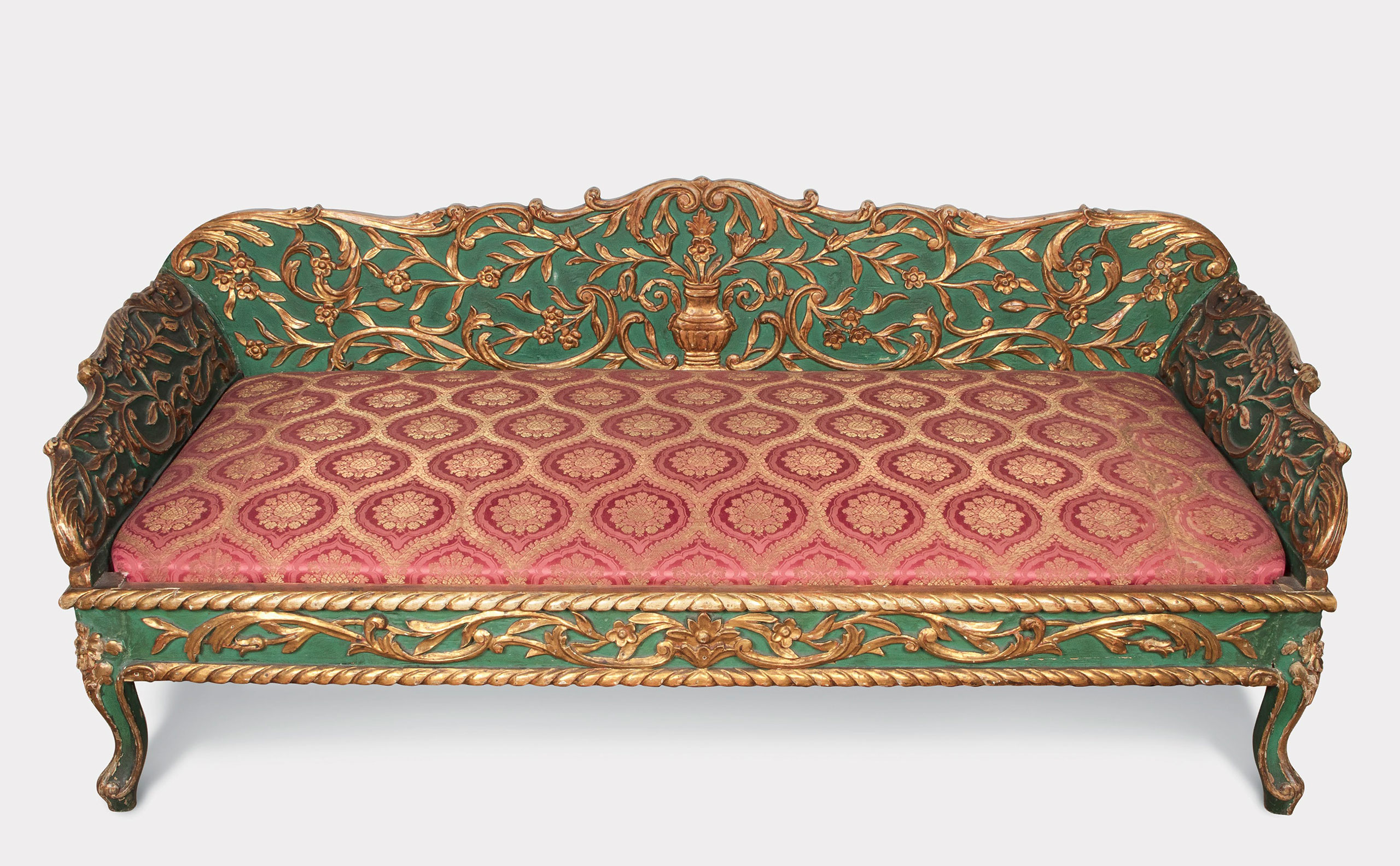 Limewood, rectangular on four low cabriole feet, with low S-shaped sides and back carved and gilded with floral sprays and scrolls on a green background, gesso underneath. Furniture such as this opulent taht is extremely rare in the Muslim world. Similar carved and gilded woodwork can however be seen in the apartments of Mihrişah Sultan, mother of Selim III (r. 1789-1807) in the Topkapi Palace.

According to Professor Michael Rogers the apartments feature “a low ceiling supported on slender columns with extravagant carved and gilt rococo decoration, decoratively framed wall-niches some with European tiles, and Westernizing garden landscapes. These last may well derive from illustrated French works on gardening, under construction of pleasure pavilions, brought back by Ottoman embassies to the courts of Louis XIV and Louis XV at Marly and Versailles.” Please see Michael Rogers’ The Topkapi Saray Museum – Architecture: The Harem and Other Buildings, Boston, 1988, p. 39, nos. 28-31.

Comparison can be also be made for our taht with a pair of 18th century throne canapes on either side of the fireplace in the Has Oda (Privy chamber) of Sultan Murad III (r. 1574-1595). The canapes are carved and gilded with acanthus sprays on a painted ground, features that can be observed on the present taht. Please see Rogers’ ibid, no. 68.

The palace complex consists of five separate and distinctively styled buildings, variously Art Nouveau, Rococo, Ottoman, Mamluk and Andalusian in style. The complex is surrounded by Persian gardens within an extensive English landscape garden. Following the death of King Fuad I in 1936, Prince Muhammed Ali was the chief regent for the sixteen- year-old King Farouk I until his Coronation. For many years he prepared himself to rule Egypt and the Sudan. For this eventuality, there is a throne room in the Manial Palace where the companion piece to this taht is displayed.

Following land reforms under Khedive Ismail in the mid-nineteenth century, Egypt became the land
of the plenty. Its enormous wealth was due to the cultivation and export of cotton. This culminated
with the completion of the Suez Canal in 1869, and extravagant celebrations where many diplomatic gifts were exchanged. It was for this occasion that Verdi composed the opera Aida. Objects such as the present taht and its companion in the Manial Palace may well have been sent from Istanbul to Egypt by the Ottoman sultan.

Prince Muhammed Ali was an highly-educated and cultivated royal who collected and supported the arts. He patronised a number of artists including the painter Hidayet, and had an extensive collection of 19th century Ottoman decorative arts and Orientalist paintings. The collection is displayed in the palace which serves as a museum today.

Mstislav Rostropovich – Galina Vishnevskaya Collection Born into a family of musicians in 1927, Rostropovich studied cello with his father Leopold, making his debut as a soloist at the age of thirteen. When war broke out, the family were evacuated from Moscow to Orienburg. In 1943 he returned to Moscow and enrolled in the Conservatoire, studying cello with Dimitri Shostakovich.

After winning the prestigious All-Union Competition in December 1945, Rostropovich decided to concentrate
on a performing career. He became the youngest of a generation of great Soviet artists whose reputation preceded them in the West. He performed in England and the USA in 1956, emerging as the world’s foremost cellist. Rostropovich’s lasting fame is connected to his championship of contemporary composers, including Reinhold Glière, Nikolai Myaskovsky and Benjamin Britten.

Rostropovich’s wife Galina Vishnevskaya was born in 1926. She survived the harrowing conditions of Leningrad’s siege. Within a few years she was one of the principle sopranos of Moscow’s renowned Bolshoi Theatre. In May 1955 both Rostropovich and Vishenskaya were sent to the Prague Spring Festival to represent Soviet music. A whirlwind romance ensued, leading to marriage within four days. Surprisingly, neither of them had heard the other perform, but ultimately it was their shared devotion to music which cemented their marriage. In 1968 Rostropovich offered writer Alexander Solzhenitsyn refuge in a small apartment on the grounds of his family dacha. In his support for Solzhenitsyn, Rostropovich came into conflict with the Soviet authorities. In 1976 Rostropovich was appointed Musical director of the National Symphony orchestra of Washington, which he conducted for seventeen seasons. Stripped of Soviet citizenship in 1978, the couple returned to Russia to great acclaim only after the collapse of communism. 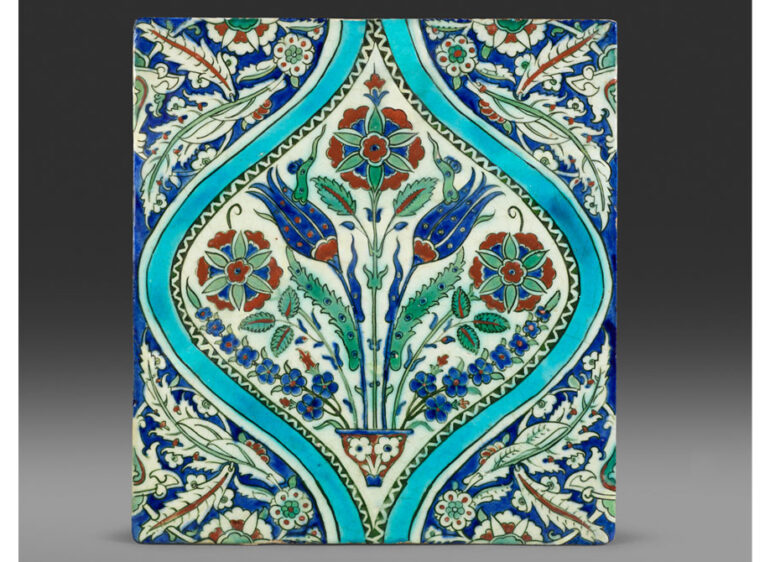 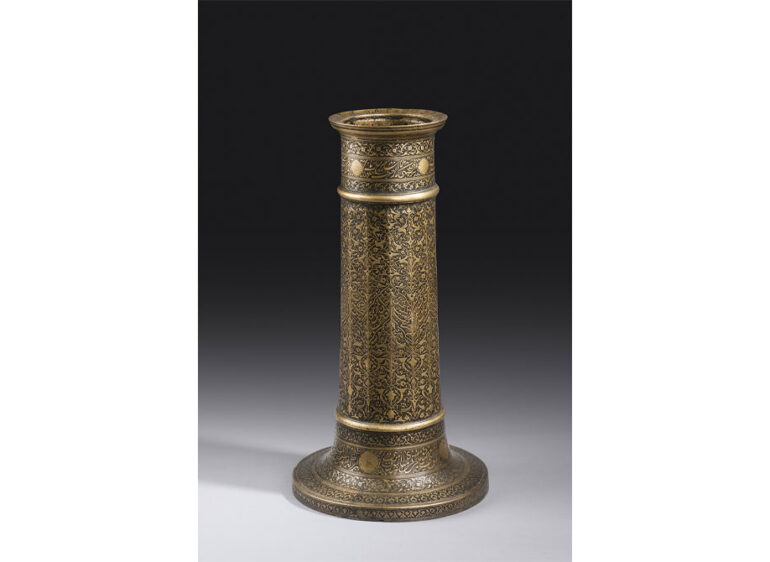 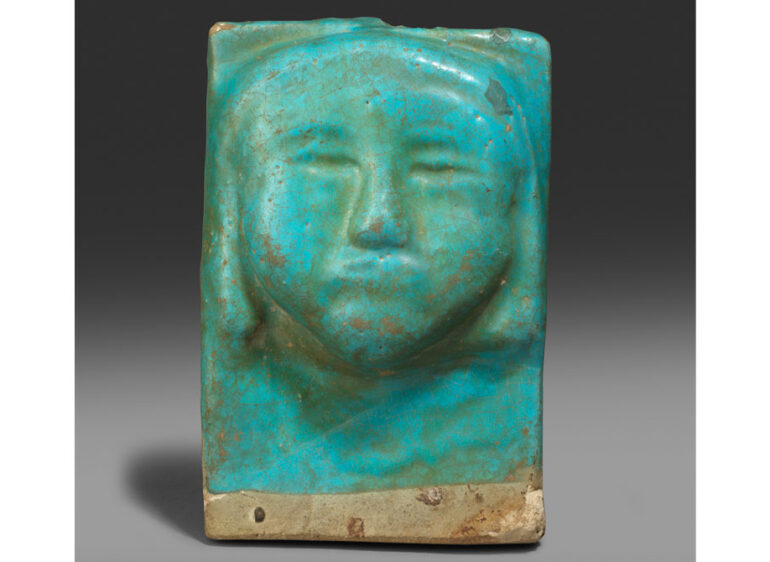